Explanations
Arie Molendijk
Multiple Youtube Players having Playlists with Thumbnails: Demo Page
I. Ancient Times:
An international team of scientists has documented through new radiocarbon dating that Neandertals roamed central Europe as recently as 28,000 years ago, representing the latest date ever recorded for Neandertal fossils worldwide.

The team's findings -- published in the Oct. 26 issue of the prestigious journal, Proceedings of the National Academy of Sciences -- may force other scientists to rethink theories of Neandertal extinction, intelligence and contributions to the human gene pool. The research on Neandertal fossils from the Vindija cave site in Croatia also casts doubt on the theory that the Iberian Peninsula was the Neandertals' last refuge. 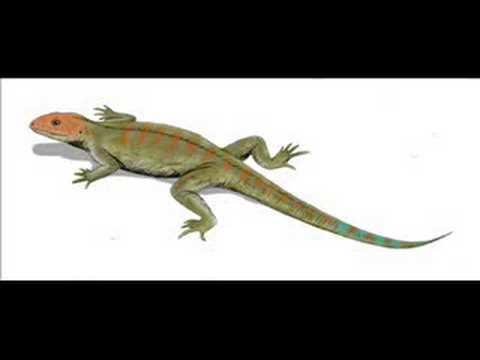 II. Edvard Grieg:
Grieg was born in Bergen, and was of partial Scottish descent. His great-grandfather immigrated to Norway around 1770, and settled as a businessman in Bergen. Edvard was brought up in a musical home. His mother, Gesine, became his first piano teacher.

In the summer of 1858, Grieg met the legendary Norwegian violinist Ole Bull, who was a friend of the family and Gesine's brother-in-law. Bull noticed the 15-year-old boy's talent and persuaded his parents to allow him to go to Leipzig to study.

Grieg attained numerous concerts in Leipzig, but disliked the dicipline of the conservatory and found it little inspiring. In the spring of 1860, he caught a life-threatening lounge disease. The year after, he made his debut as a concert pianist, in Karlshamn, Sweden. The next year he finished his studies in Leipzig, and held his first concert in his hometown Bergen. 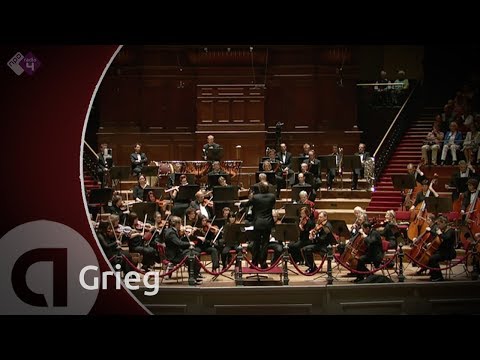 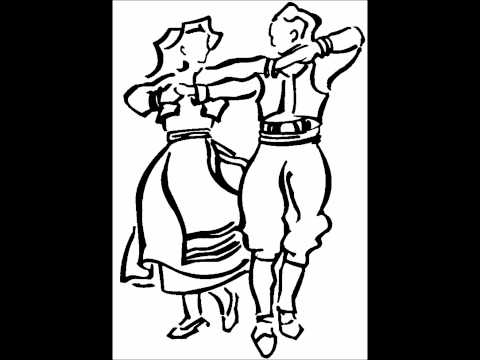 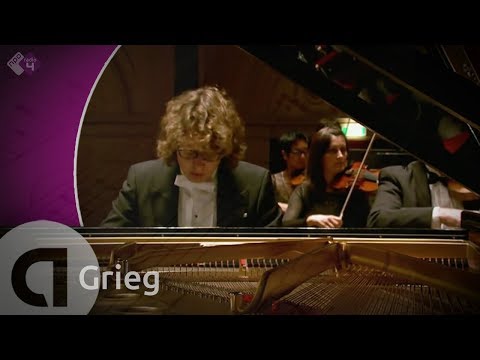 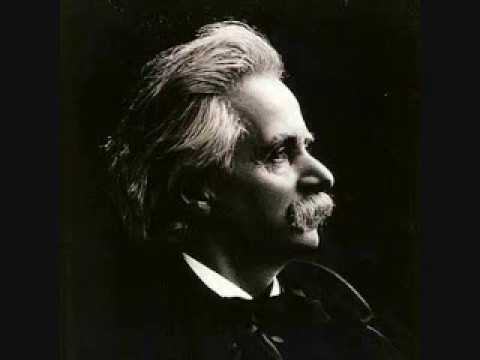 III. Jazz:
Remember that jazz is basically a style of music and has a lot of the same characteristics as other music but also treats the basic elements of music in a unique way. The first element we’ll talk about is jazz interpretation.

This is, simply put, the way a jazz player plays or treats a melody. Any melody can be played in a jazz fashion by putting a feeling of triplets behind the basic beat. In fact, one of the common practices of jazz players is to quote melodies from various sources in their solos, including classical pieces. By putting the triplet feeling in their playing, they are said to be "swinging" the melody. The triplet feeling is in direct contrast with the more common straight eighth note feel that is found in a large percentage of music. (At this point, to demonstrate the difference, have class establish a beat by tapping their feet and then have them clap two times per foot tap for the eighth note feel, and then three times per foot tap for the triplet feel. You can also do this with songs, scales, etc.) The class should notice that the triplet feel is much "looser" and has a "swinging feeling" when compared with the eighth note feeling. The ability to play in a swing style is of utmost importance to the jazz player. It is not the ONLY style that he needs to master , but it is a basic building block for the jazz musician.

Jazz (and something else) 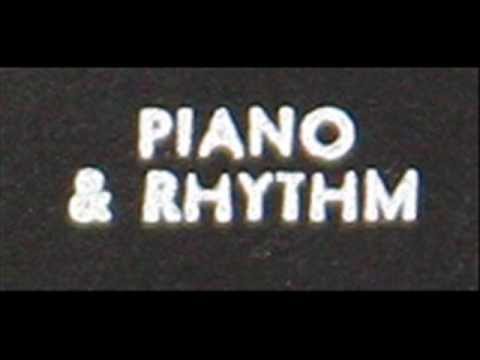 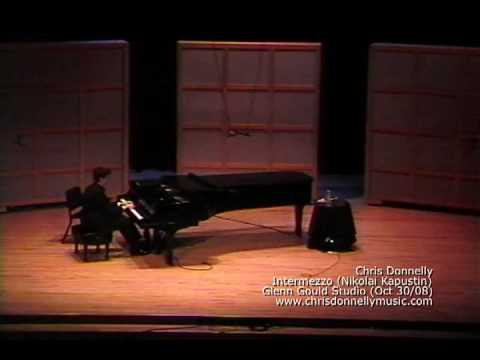 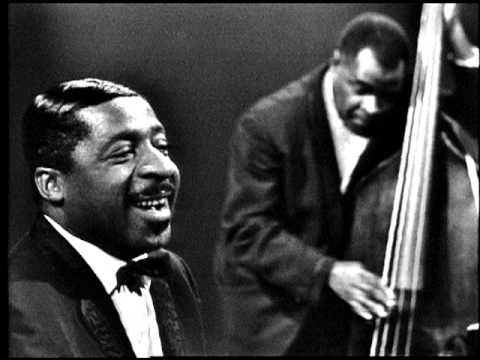 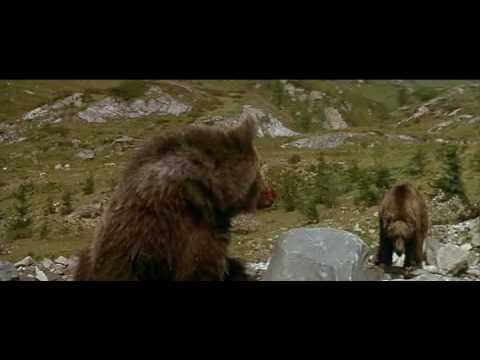